Venus team up with Other Musical Art like Grams & Kida

This comes after Cynthia Morgan went viral after her recent Instagram live video which has caused massive stir.

Most Nigerians have lambasted her former label boss, Jude Okoye for killing her career but help is on the way as Davido

has offered to help.

In a tweet from the DMW Boss, we could read Davido asking Cynthia Morgan to get in touch 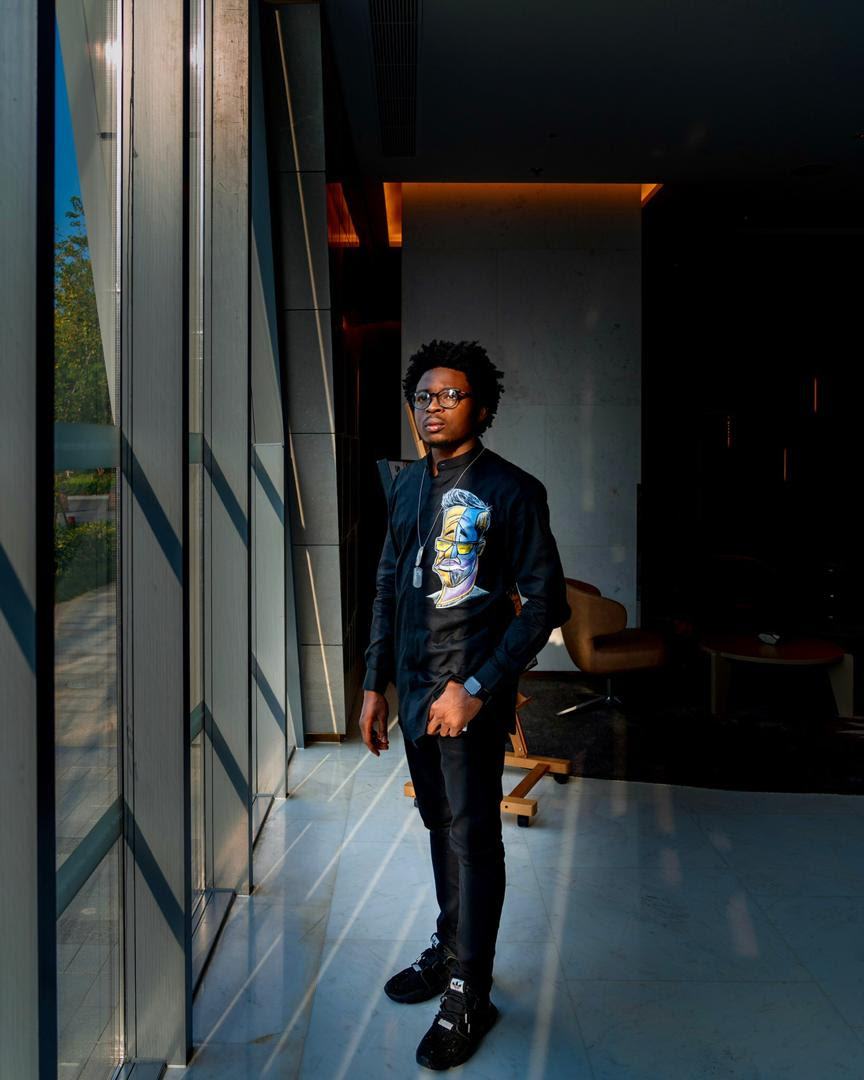 Ifeyinka who is a prolific photographer has been the man responsible for the brilliant pictures on the Governor’s social media platforms.

Ifeyinka who likes to be described as gentle and calm has distinguished himself especially with his eyes for detail and creativity behind the lens. His appointment is well deserved and a reward for hard work and skillfulness.
Featured Content

People Admit They Are Breaking Coronavirus Lockdown To Have Sex 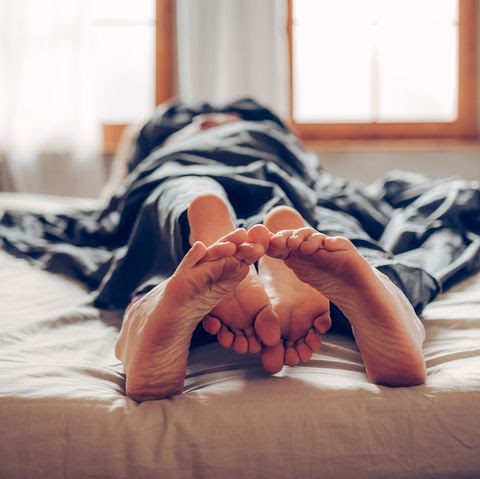 A new survey has found that people have been breaking lockdown rules to have sex despite the Coronavirus pandemic that has killed close to 300,000 people globally.

It shows people can stay at home for so many reasons, but have a hard time adhering to home lockdown rules when it comes to the issue of controlling sexual libido.
In the new survey of 2,000 people by IllicitEncounters, a dating website, it was found that one in five of those asked have broken lockdown to have sex.

According to IllicitEncounters.com, the biggest group of people that broke the restrictions (48%) are couples who were in a relationship prior to lockdown but don’t live together while 22% are people who were cheating on their partners pre-lockdown and have carried on the affair.

According to the survey, 8% of people who are breaking the lockdown are people who have started a new affair during the crisis and have met up with a new partner for sex as they can’t control their libido.

People under the age of 30 broke the lockdown rules with 38% admitting they had breached the rules by having sex while 48% of people questioned said they felt guilty about breaking the restrictions.
Surprisingly another two-thirds (64%) said they would carry on breaking the rules and having sex as long as a full lockdown lasts.

IllicitEncounters sex and relationship expert Jessica Leoni said: ‘It is no surprise that one in five people [from the survey] have broken the lockdown for sex.

‘It is very easy to succumb to lust, particularly late at night when you have been communicating with a partner you were seeing pre-lockdown. Another video has emerged showing Nigerian soldiers threatening Warri residents for attacking soldiers after a youth was killed in Warri.

A man named Joseph Pessu was killed in Ugbuwangue, Warri, Delta state, on Thursday, April 2, when he was seen on the road disobeying the lockdown orders in the state.

His death angered the youths in the area and some of them attacked soldiers.

This attack on soldiers has led to tension as Nigerian soldiers are not willing to take it lying down.

In an initial video that shocked Nigerians, two soldiers were seen threatening to rape Warri women and girls and infect them with HIV. The soldiers have now been arrested, according to the Nigerian Army.

A new video has now emerged showing four soldiers threatening to retaliate. They informed Warri residents that they have called for trouble and they will get it without mercy.

VIDEO: Behind The Scene of Eyestrong – African Lady

Another the released of WARRI TO LAgos Ft ERIGGA, Jozi Push Toward to Radio Interviews In Benin City With His Team 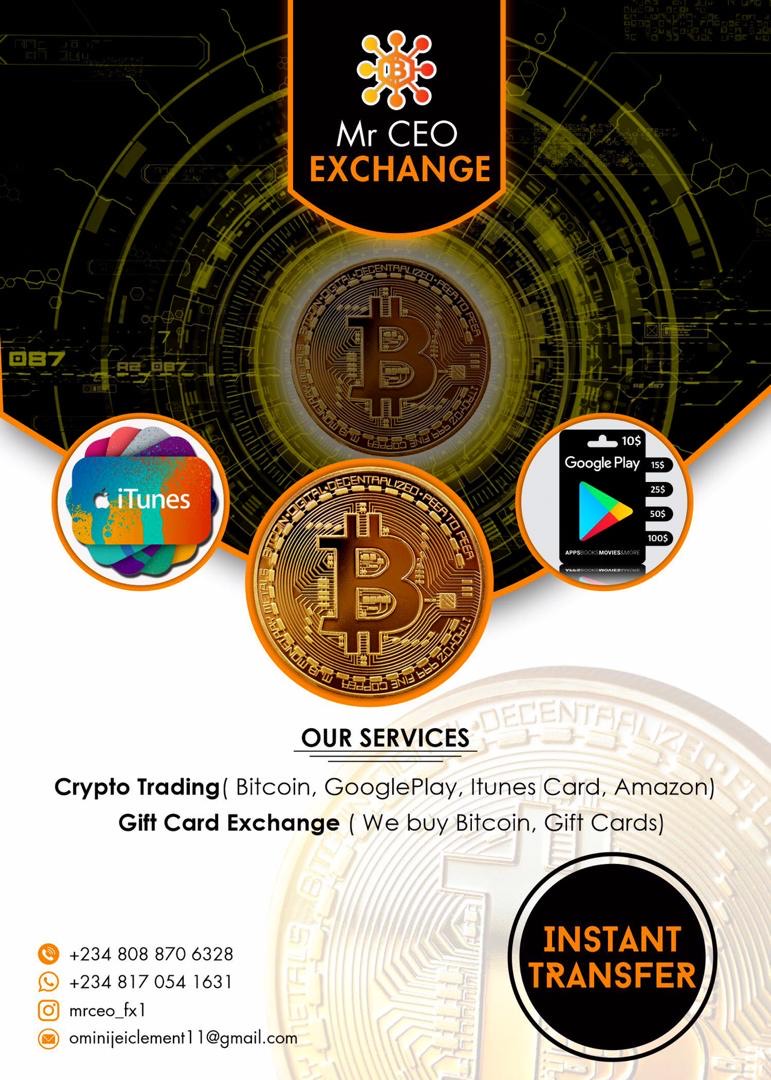 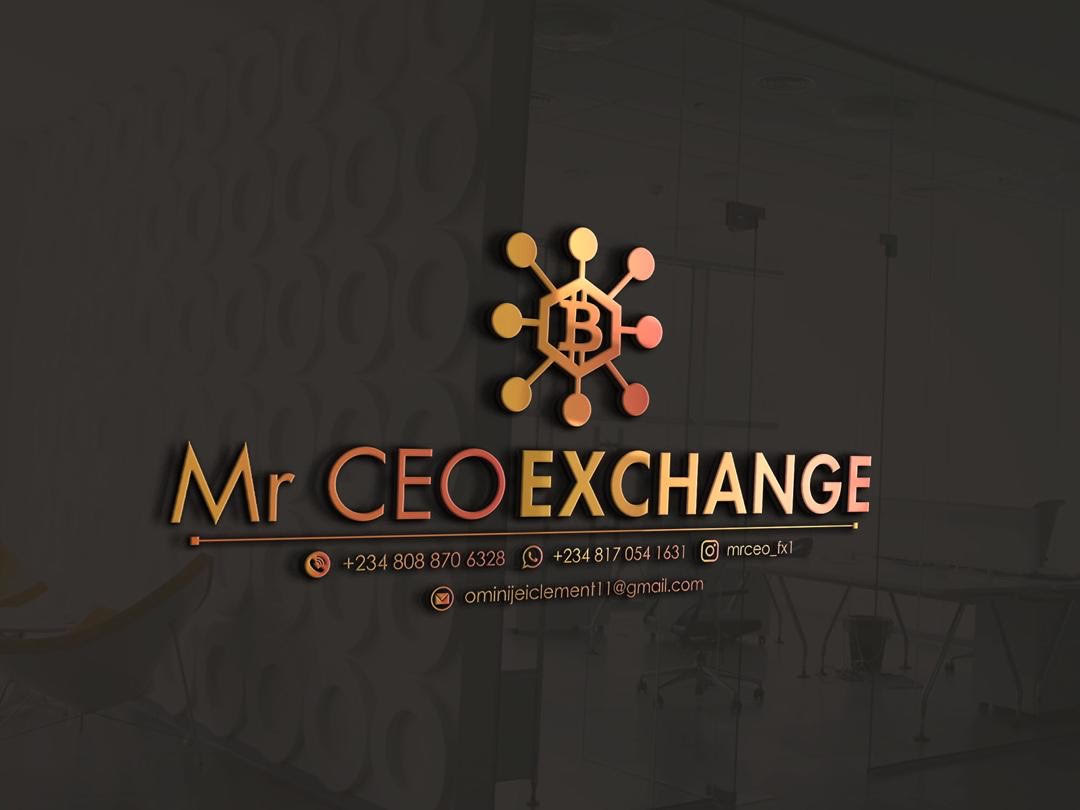 Nigerian Army unmasked the soldier behind the death of Joseph, the father of two in Warri Army unmasked the soldier behind the death of Joseph.

The Photo of Nigerian Soldier who killed Joseph Pessu, the father of two in Warri, is now trending in various Social Media.

The Nigerian Army finally unmasked the soldier behind the death of Joseph, the father of two in Warri, in line with the rule of engagement.

Wizkid similar fan pick of this week goes to keetay

After the music video of badman race by softKida, He decided to push to radio FM in Lagos ( University Of Lagos) #UniLag

Don’t wrong we can repost and Google can pick it

Please kindly Keep us in touched