As they came out of protest the death of the Remo Stars Footballer, Kazeem Tiyamiyu, popularly known as Kaka, who was allegedly by operatives of the Special Anti-Robbery Squad (SARS), another youth has been reportedly killed by the police on Monday.

It was learnt that the youth were out to condemn the alleged killing of their friend, as the say there should be no more SARS in Sagamu. 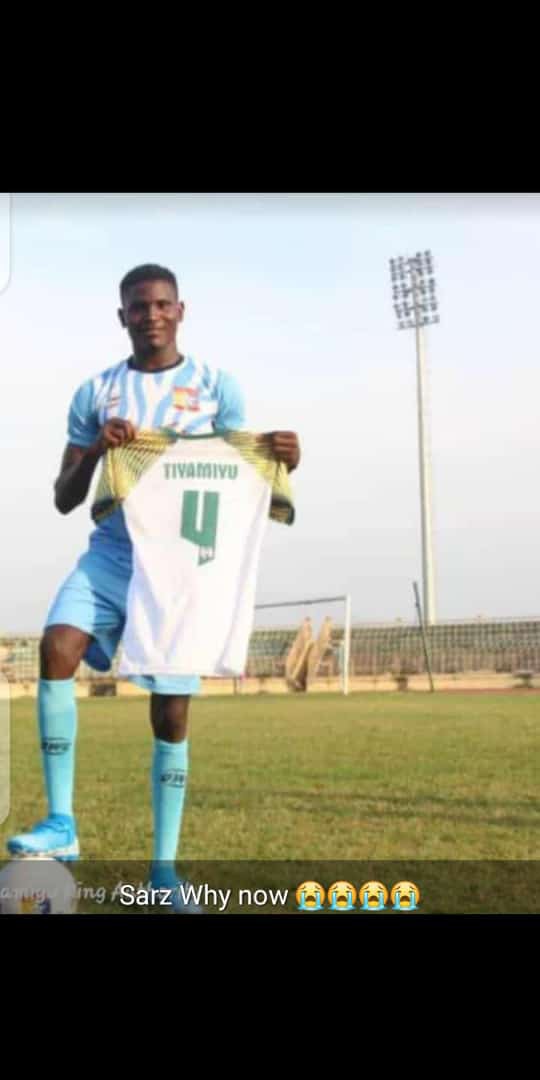 Policemen and other youths also sustained injuries and are being treated in the hospital.

Debhie – As I Dey (Official Video) Man loses his legs after sleeping with a dead body