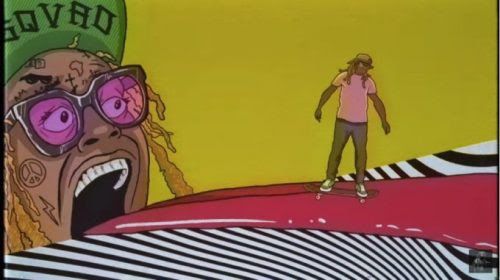 Lil Wayne, I Don’t Sleep. Veteran hip-hop artiste Lil Wayne has been doing the most with his Young Money radio show having guests like Drake, Dr. Dre, Killer Mike, YBN Cordae, and more across the few episodes.

Coming to the music side of it, about two weeks ago, he released the deluxe version of his “Funeral” album where he added 8 extra tracks with features from Tory Lanez, Benny The Butcher, Lil Uzi Vert and more.

Today, he premiers a visualizer for his song “I Don’t Sleep” which features Takeoff and was part of the original Funeral album which was released back in February,