President Muhammadu Buhari on Thursday met with speakers of the 36 states Houses of Assembly of the federation at the Presidential Villa, Abuja.

The speakers were led by their Chairman, Mr Mudashiru Obassa, who is also the Speaker of Lagos State House of Assembly.

Though the agenda of the meeting was unknown as at the time of filing this report, President Buhari and the speakers are expected to deliberate on national issues, including security and autonomy of the Assemblies. Those at the meeting included the Speaker of the House of Representatives, Femi Gbajabiamila; Chief of Staff to the President, Malam Abba Kyari and Secretary to the Government of the Federation, Boss Mustapha.

Others include the Permanent Secretary, State House, Jamil Arabi and the Senior Special Assistant to the President on National Assembly Matters. 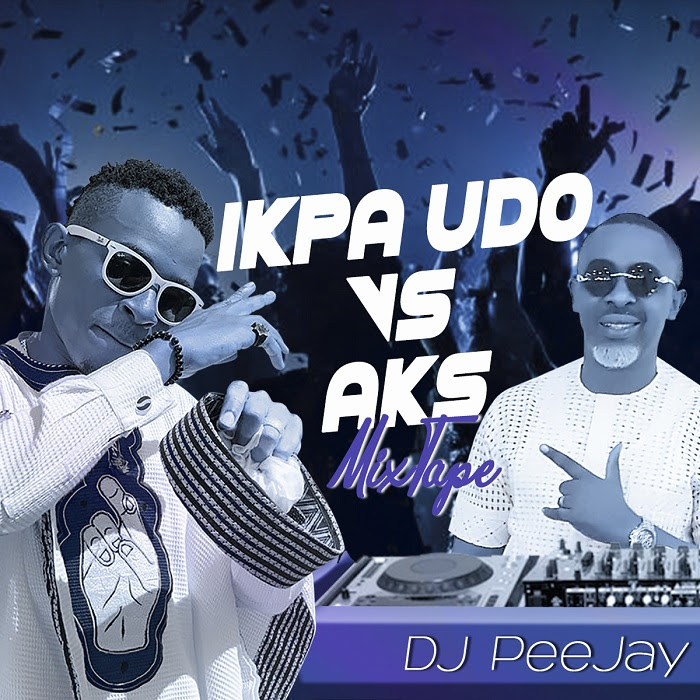